How Minimalist Web Design Can Bring in Maximum Results 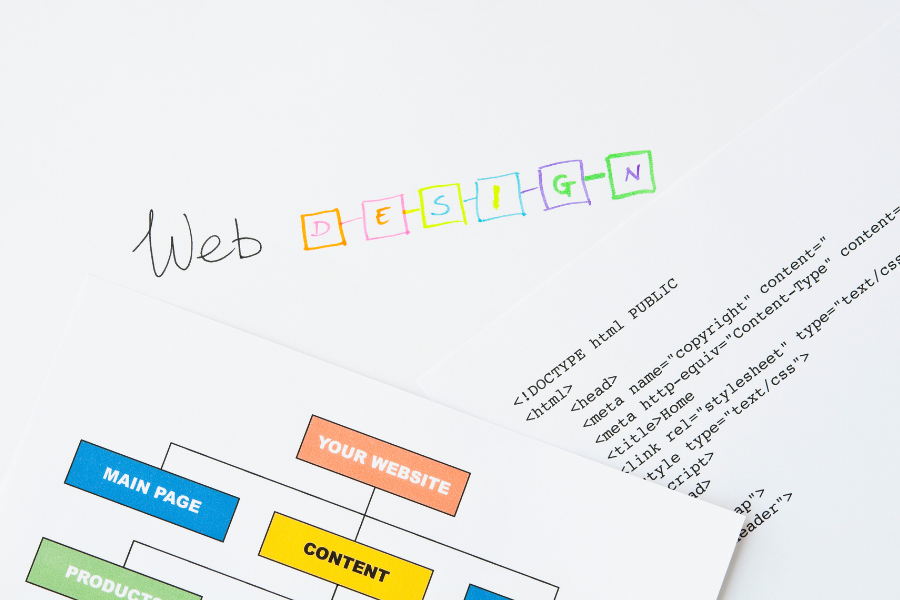 How Minimalist Web Design Can Bring in Maximum Results

As the emphasis on good user experience grows in web design, designers must build the most practical and appealing websites attainable. Minimalist principles, when implemented correctly, can assist Web designers in Northampton and other parts of the world in creating attractive and functional websites with minimal components, simplifying and increasing user interactions.

Several web designers wrongly believe minimalism is only an aesthetic approach. However, minimalism has resurfaced as a potent concept in mainstream web design. It grew in popularity as a reaction to the growing complexity of web design. Minimalism can help us emphasise our designs properly to simplify user interactions.

So what exactly is the concept of minimalism for web design-

As a result, these websites rank higher on Google. Because the few visual elements load faster, users may see and interact with the material on the website as soon as they arrive. They can navigate to other pages on the site, providing a desirable and satisfying user experience and enhancing Google rankings.

A crowded website confuses and repels visitors more than it attracts them. It causes customers to leave before they even get a sense of what you have to offer. That’s why Web designers in Northampton and other parts of the world are adopting the concept of minimalism in their web pages.

The space separating objects in a composition is referred to as whitespace or negative space. Whitespace helps balance a design by paying attention to what fills the space between your website's primary content blocks.

One of the primary strategies for a minimalist style is to use a lot of whitespaces. This is something most web design agencies in Northampton are adapting nowadays in their websites.

Adding only the essential data and no fluff-

Various website design companies in Northampton and worldwide have adopted a minimalist technique that tries to simplify interfaces by removing items and material that do not assist user tasks.

To build a genuinely minimalist interface, web developers strictly prioritise items, displaying just those of the utmost relevance and removing everything that would distract users from what's important.

Use of colours in a controlled and sophisticated manner-

Although bright colours are enjoyable, incorporating them with minimalism can be difficult. Vibrant colours can draw the user's attention. But too much colour and the background is no longer appealing, and sometimes it's just obnoxious.

So the key to minimalism, as implemented by most web design agencies in Northampton, is the use of minimal colours in cool tones so that the vibrancy does not distract the users from the essential elements present on the website.

Using pictures and other visual aids in a minimal manner-

Images are the most visible type of artwork in minimalist design. They provide for an entire universe of emotional connection and aid in building up an environment that the web creator wants their viewers to see.

However, a photograph or picture must adhere to the ideals of minimalism. The benefits of the surrounding simple interface would be negated if the image was incorrect, and the layout's integrity would be jeopardised.

For a long time, minimalism for web pages has been among the most popular design methods, and this trend is expected to continue. Designers from various website design companies in Northampton, like One2One, love going for minimalism, avoiding content saturation and other heavy content layouts. Minimalist websites simplify user interfaces by removing extraneous items that aren't necessary for the user. A well-designed, user-friendly website is an effective means of communication. As a result, you should never sacrifice usability for the sake of aesthetics. Instead, organise your material and establish a more efficient and user-friendly website.